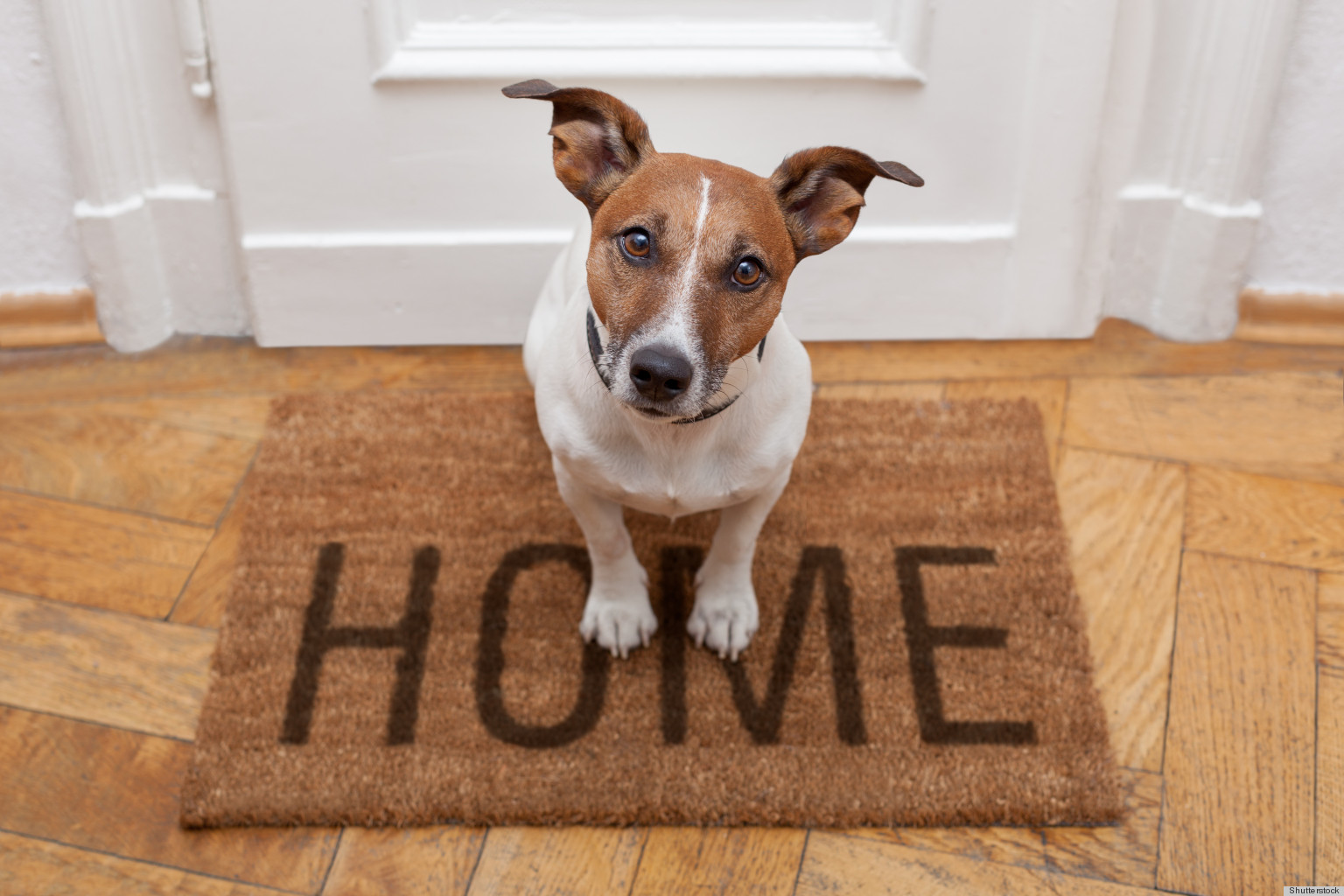 Science Is Still Arguing, why we love our pets so much. Where they came from is more or less clear – according to the most popular theory, man domesticated the wolf on mutually beneficial terms: the first received a living security system, the second – food and a warm place to sleep. But today we are guarded by walls, doors and locks, and we get dogs, cats, parrots and hamsters with other motives – rather emotional. Today’s researchers agree that pet ownership has pros and cons for health, work and other aspects of human life. The much-publicized idea that people with pets live longer has not been statistically confirmed. Nevertheless, the benefits of pets are there, and tangible – it applies to both mental and physical health.

Before moving on to today’s checklist, be sure to take this one first – it will help you get a general idea of whether you are generally ready for responsibility. Taking home another living creature is a serious step that should not be done solely for your own benefit.

1.You want to improve your mood and reduce anxiety

Petting a pet is soothing and reduces anxiety and stress levels, a trick that works even with people who don’t consider themselves cat and dog lovers. This happens by reducing levels of cortisol, the so-called stress hormone, and increased production of oxytocin, which is called the attachment hormone. It is known that oxytocin can be produced even when a human and a dog make eye contact: the longer they look at each other, the more oxytocin in the blood of both. The famous biologist Robert Sampolsky calls this phenomenon the “interspecies oxytocin tango,” which has emerged in a paltry twenty thousand years for evolution.

In general, most pet owners are convinced that pets have a positive effect on their psychological well-being, help them cope with negative thoughts and lift their spirits.

2. You want to get some sleep

The Internet jokes that if you put a brick on a cat’s chest at night, he’ll be afraid to roll over all night. Jokes are jokes, but cats really do work as a mild sleeping pill: first, similar to soothing heavy blankets, they literally press us to the bed, and second, the same lulling purr helps. This data confirms the survey conducted by Mayo Clinic among patients with sleep disorders – almost half of the interviewed pet owners admitted that they sleep better when their pets, including dogs, are lying next to them.

True, when deciding whether or not to let an animal into the bedroom, it is important to consider its biorhythms – if a cat gets into a playful state at four in the morning, it is unlikely to contribute to a good night’s sleep for its owner.

Most pet owners see their pets as family members or close friends, and for good reason. It helps them not to feel lonely, even in the darkest of times, to feel supported and to cope more readily with challenges. It is not a question of whether the animal really empathizes with us and tries to support and comfort us by purring or by poking us in the hand. Rather, what matters is our interpretation of the pet’s behavior and subjective sense of support. People who are convinced of the loyalty of their four-legged (or, for example, feathered) friends feel better even when looking at their pictures.

4. You want to heal faster

The low-pitched purring and purring of cats helps wounds and fractures heal more quickly and can even strengthen bones – meaning that when a cat lays down on a wound, it actually heals it in some way. Dogs also help recover from illness and surgery, but through social mechanisms and the same oxytocin – specially trained therapy dogs show particularly impressive results.

And pets, especially those that are walked outside, can also change the composition of our microbiome – its diversity is directly linked to immunity and overall health. One study found that having a cat in the house can introduce twenty-four new kinds of bacteria into the household microbiome, while a dog can introduce fifty-six. Let’s stipulate that these are healthy animals. All pets must be timely vaccinated against infections. If you are pregnant, you should wash your hands after handling cats and pass on the responsibility for cleaning the cat’s litter box to someone else, otherwise, there is a risk of contracting toxoplasmosis, which is extremely dangerous to the fetus.

5. You don’t mind-expanding your social circle

Pets aren’t just great friends themselves-they also help owners develop friendships with other people. It’s certainly nothing new to dog owners: any of them can tell you many stories of meeting each other on the promenade, resulting, if not in lasting friendships, then in good pals. You could say that dogs bring their owners together like cigarettes do smokers, only without the health hazards.

But studies show that animals that aren’t outdoors also serve as catalysts for building new social bonds: cats, rabbits and even snakes. Owners of all kinds of animals quickly develop a liking for each other and find common topics of conversation. A large-scale British study (it surveyed nearly seven thousand elderly people) found that people with pets are generally more satisfied with their social lives than those who don’t have pets. 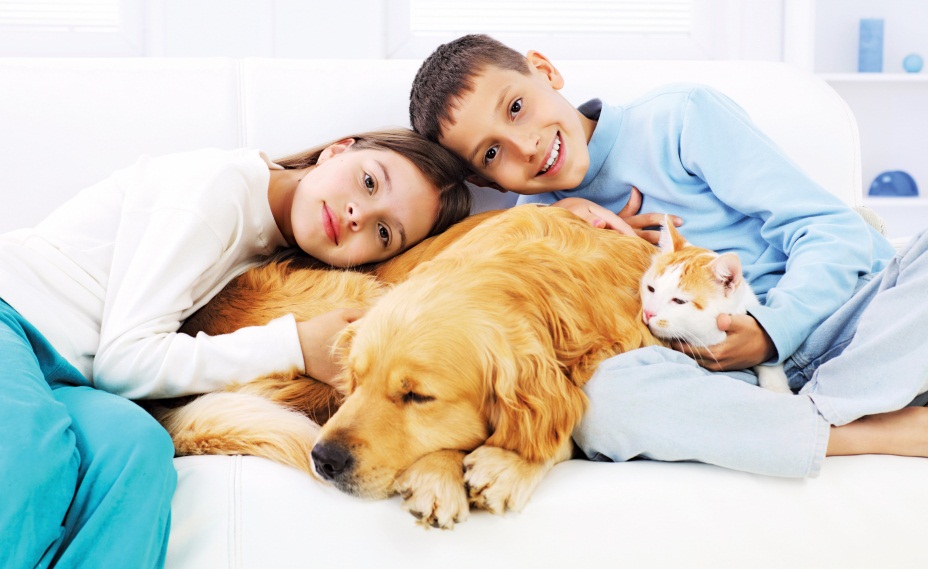 Having a pet in the home reduces a child’s risk of developing allergic diseases by nearly a third, scientists at the University of Wisconsin-Madison have concluded. There is also convincing evidence that the constant presence of a dog in general can have a positive effect on the development of children’s immune systems.

It is also important that pets are actively involved in the emotional development of the child, helping him from an early age to survive anxiety and stress, to take care of loved ones. It is known that pets help children with hyperactivity and attention deficit disorder to focus – this happens due to the appearance of daily sequential activities associated with walking, feeding and playing. And for autistic children, companionship with animals serves as terrific sensory therapy and helps them socialize better.